Expand for demand - when it's time to size up 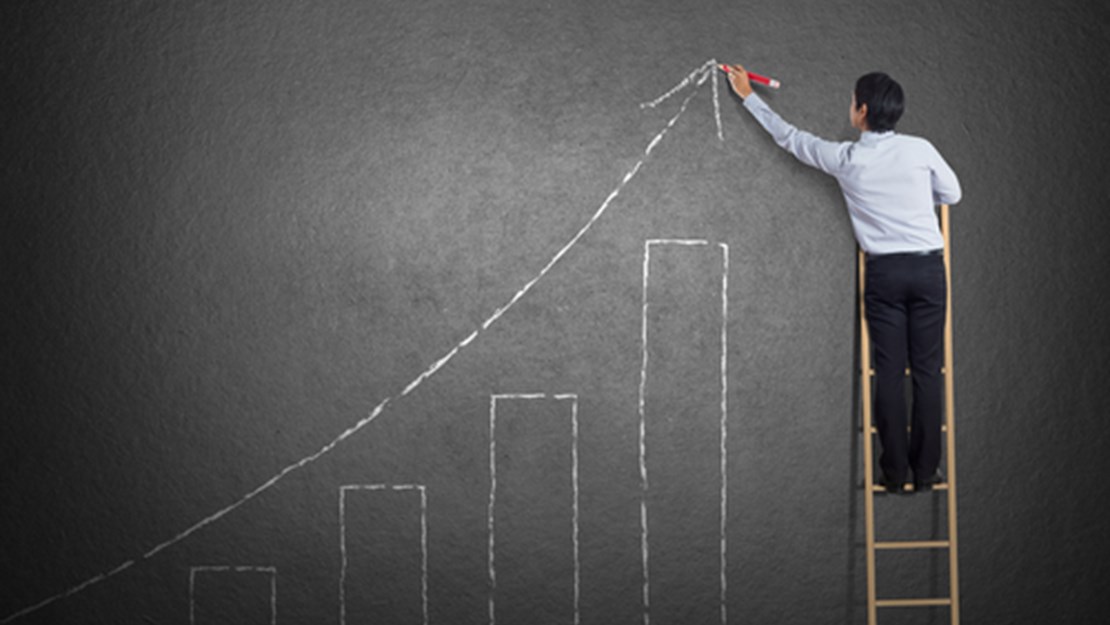 CEO Jon Duffy talks about changing needs, business initiatives, and when it's the best time to step up your game.

The future of most businesses and industrial sectors relies heavily upon anticipated demand. Most investment decisions are made based on predictions of such interest. In mature markets, consumer need is often static and tends to move with population growth or wealth. Simply put, the more people there are and the more money they have, the more goods and services they will buy.

Businesses have to think of innovative ways in which to increase their market share. Initiatives such as cutting their costs (thinner cans of Coca-Cola) to increasing demand by launching new products is pretty much the norm, think Red Bull in the drinks market. But for every Red Bull success story, there will be numerous failures as changes to the total market size remains static.

Occasionally new markets become established that lead to the development of new products and services, think mobile phones and Apple. Spend in such markets usually has a marginal impact elsewhere (the reduction in fixed-line communications spend). In such industries, the margins available for the new products are big enough to attract significant investment for competitors (Samsung and Huawei).

It is, however, very unusual to get such a new market in the energy sector. For centuries, the world has been a junky to the cheap availability of hydrocarbons (oil and gas). But we are now in the early stage of a seismic change that will revolutionise the energy sector. Fossil fuels are in their death knell following a pretty successful life spanning a few centuries, and a totally new fuel will take their place - hydrogen.

The future growth demand for hydrogen would make the manufacturers of Red Bull and Apple phones look on with jealousy. A recent report from investment bankers Goldman Sachs (published September 2020) predicts a €10 trillion (yes, trillion) green hydrogen market globally by 2050. They also identified an increase of 8,000 times in the European electrolyser market by 2050. The bottleneck for hydrogen production will be the potential lack of electrolysers. Those companies that can scale up production and meet demand will thrive.

To steal and misappropriate a marketing slogan from a former mobile telecom business - 'The future's bright, the future is green hydrogen.'

A starring role for CPH2 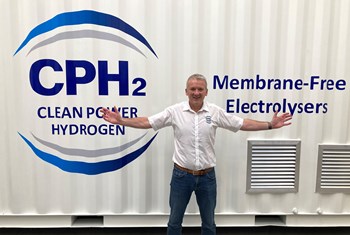