Vehicle-to-Grid; is it just a pipe dream? 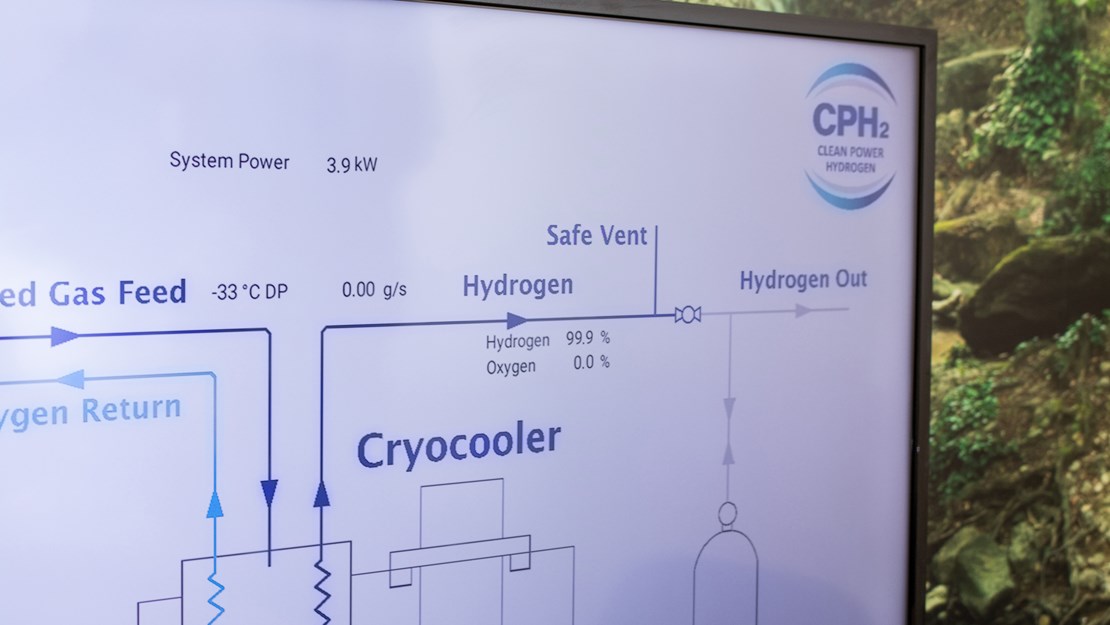 This month CPH2’s Engineering Director Charles Monroe talks about Vehicle-to-Grid (V2G) and the challenges that it brings.

A colleague recently sent me a link to a news article on the BBC about how Porto Santo, a small Portuguese Island in the Atlantic, is using the spare energy from their electric vehicles to power their homes at night. And it made me think; ‘Can we do the same in the UK?’

Porto Santo needs 500 cars to feed the island’s grid 24/7. For some perspective the island is 11km long and 6km wide and is home to approx. 5000 residents. They buy energy cheap from the grid and then plug in and resell it back at a better price, making owning the car like a personal business.

The electricity grid in the UK was designed for electricity to flow from large power stations down to millions of users. As a guide the ratio is one generating unit to several hundred thousand homes.

Electric cars take time to charge and if you needed to make a long journey at short notice the battery may only be partly charged if the grid has been using the energy, so you’d have to plan for charge stops. However, there is some good news. This type of system has potential for energy storage. For example, the energy capacity of a million cars would equate to approximately 150 GWh (only a fortieth of the UK’s weekly energy consumption which is around 6,000 GWh per week). So, 40 million cars would be needed to generate the energy for a week (that’s without infrastructure). According to the RAC there were 31.7 million cars licensed for use on the road at the end of March 2019, just a little shortfall then!

The UK’s electricity grid is already struggling to cope with multiple small generation facilities in the form of wind and solar farms, so having more than 40 million cars acting as temporary storage increases the problem immensely.

But the point is that such a system could be used to smooth the peaks and the troughs between electricity supply and demand. It will need a lot of electrical charging infrastructure and clever pricing methods, but I guess we’re used to that.  Not forgetting to factor in the environmental impact of manufacturing and then disposing of the toxic metals in the batteries which will wear out more quickly.

So, technically as a part-solution to providing energy to the UK grid it’s feasible, but it’s no silver bullet.