Video recording - did we make the right choice? 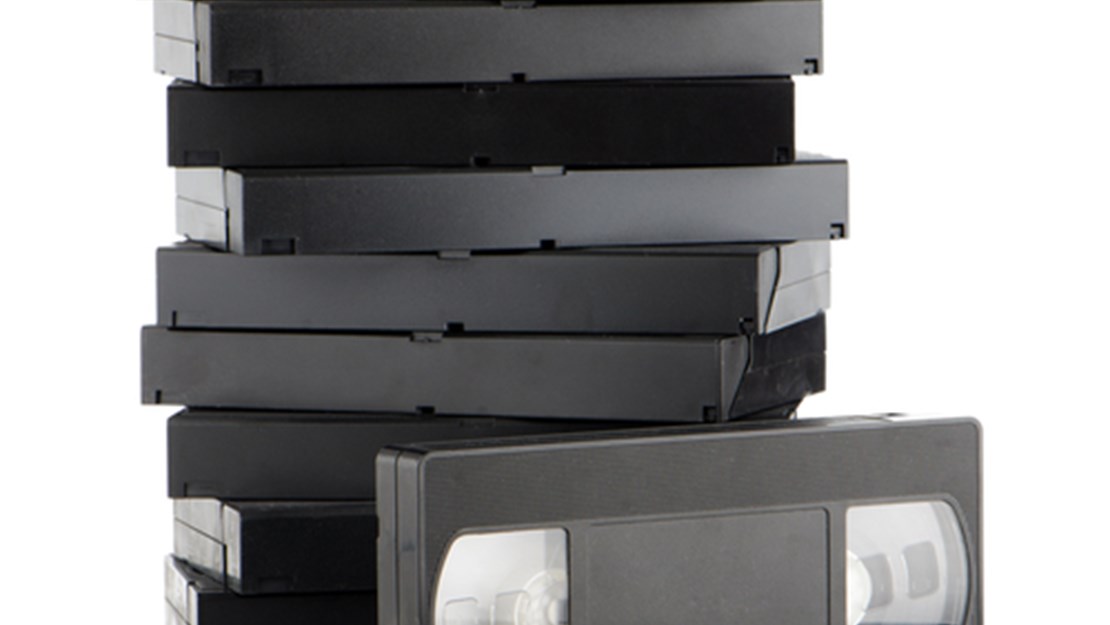 Older readers of our blogs may remember the early days of video recording, and the immense battle for supremacy between the competing technologies of VHS and Betamax. Business Development Director, Rodney Brook explains.

Clever marketing led to a winner and a loser, but in the world of energy, is it always a case of one technology versus another, or may we see alternative technologies existing together?  Business Development Director, Rodney Brook explains more.

The UK energy supply industry has developed over the past 120 years, initially with coal-fired generation, to which was added nuclear and gas-fired generation. An oil-fired generation came and went with the 1973 oil crisis. And then the dramatic increase in renewables adding to the mix in this millennium. Looking back, we can appreciate that the excellent security of electricity supply and affordability in the UK has been based on a portfolio of complementary technologies.

The motor industry presents another example of fuel technology that exist side by side. Petrol or diesel? Millions of motorists have made their choices over the decades and both fuels have been readily available at the filling station.

Fuel choices have changed as environmental science has enabled us to improve our understanding of the consequences of our production and use of energy. Governments have necessarily acted to limit choice because, in economic terms, there is "market failure". Customer choice and freedom of energy use have rightly been influenced by legislation, market-based incentives, and public awareness.

Government action over acid rain pollution and carbon dioxide emissions has meant that coal has almost disappeared from the UK electricity generation mix, and even more dramatically, in the transport sector we now anticipate the eventual phase-out of the Internal Combustion Engine. This is meeting not only the global agenda to mitigate carbon dioxide but also improve the health of our nation by reducing pollution in our cities, towns, and countryside.

Decarbonisation of our energy use is being driven by further clean-up of the electricity sector, significant progress with electric vehicles, and more latterly, serious consideration of the decarbonising of heat. Many choices must be made, and to add to the diversity of fuels, we see the growth of the use of carbon-free hydrogen and lithium-ion batteries for energy storage.

Green hydrogen, produced by modern electrolysers supplied with non-fossil power, will be part of the energy mix across many sectors. Firstly, electricity storage (power to power) is economically deliverable using a hydrogen fuel cell. Hydrogen is produced and stored for use when demanded, and therefore prices are high. In the same way, as there has been a diversity of means of producing electricity over the past 70 years, we can envisage both lithium-ion batteries and hydrogen for power storage for a long time into the future. The choice here will be dictated by many factors, but mainly the comparative whole-life economics and environmental benefits of what will be complementary rather than competing technologies.

Thirdly the most challenging of decarbonisation targets - heat. Homes may be heated by heat pumps powered by renewable electricity or by burning hydrogen which is produced by heavy industrial processes such as Steam Methane Reformation (SMR) with Carbon Capture Use and Storage (CCUS), or by large electrolysers. Alternatively, we may see a rapid rise of more locally distributed green hydrogen production as promoted by the Clean Power Hydrogen Group. For many years all these technologies will likely be deployed to varying degrees as there will not be one single solution.

Fourthly, let's recognise the many examples of smaller applications and choices of fuels. Batteries for smaller drones, hydrogen fuel cells for larger ones where weight and energy densities are seeing factors. Or the battery-powered bicycle compared with the fuel-cell powered vehicle? Or the choice of use of generating sets in cities?. Diesel-driven sets generating noise, fumes and carbon dioxide or clean, quiet hydrogen-powered fuel cells? Or batteries?

The clean energy markets are here to stay as the world tackles the immense challenge of environmental improvement. Clean technology is developing very rapidly. Many years hence there may be some Betamax versus VHS battles of technology in energy production, delivery, storage, and use. However, we are now at a time when legislators, regulators, energy market participants and consumers will need to consider all the alternative new energy technologies which will collectively enable us to meet the common goals of decarbonisation and clean air.