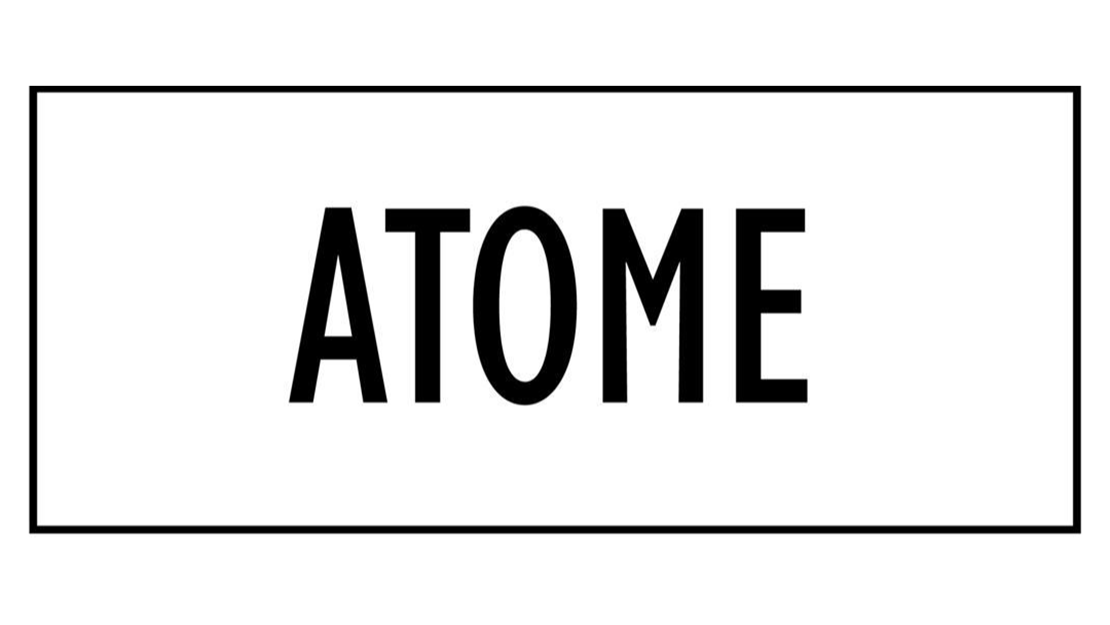 CPH2, the UK-based green hydrogen technology and manufacturing company that has developed the IP-protected Membrane-Free Electrolyser ("MFE"), is pleased to announce that the Company has subscribed for 1,412,429 new Ordinary Shares in ATOME Energy plc ("ATOME") at a price of 106.2 pence per share for a total investment of £1.5m as part of ATOME's placing announced today. The subscription will be settled out of the Company's existing cash resources.

In March 2022, CPH2 and ATOME entered into a purchase order for the sale of a 1MW MFE220 electrolyser to be deployed in ATOME's Paraguay mobility project. The two companies also entered into a non-binding collaboration agreement in respect of potential future orders of electrolyser units for ATOME's international hydrogen and ammonia projects, and to investigate and discuss a potential joint venture for the future production of electrolysers in-country to serve the Latin American market using CPH2's technology and know-how.

Today's investment in ATOME accelerates both ATOME's and CPH2's roll out of green hydrogen electrolysers across South America and is a demonstration of CPH2's commitment to ATOME's Mobility Division, which is expected to be the first commercial production of hydrogen for transport in Paraguay when it commences next year.

ATOME, a fellow Yorkshire headquartered company, which listed on the AIM market of the London Stock Exchange in 2021, is an international company focused on green hydrogen and ammonia production with advanced plans for up to 500MW of projects located in Paraguay and Iceland with a signed Power Purchase Agreement with ANDE, the Paraguayan National Power Company, for a 120MW dedicated green ammonia facility. In the 12 months to 31 December 2021, ATOME recorded a loss for the period of US$2.2 million.

"Today's announcement marks an extension of our ongoing collaboration with ATOME for the use of CPH2's electrolyser units in ATOME's international hydrogen and ammonia projects. The Company's investment in ATOME is expected to accelerate ATOME's plans for the commercial production of hydrogen in Paraguay employing CPH2's MFE220 electrolyser and therefore accelerate the roll out of our electrolysers across South America." 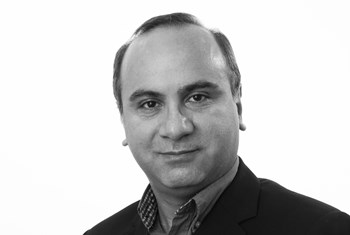 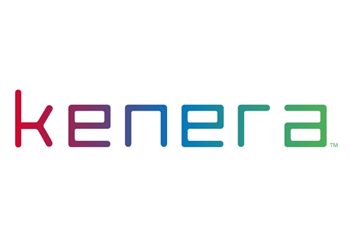