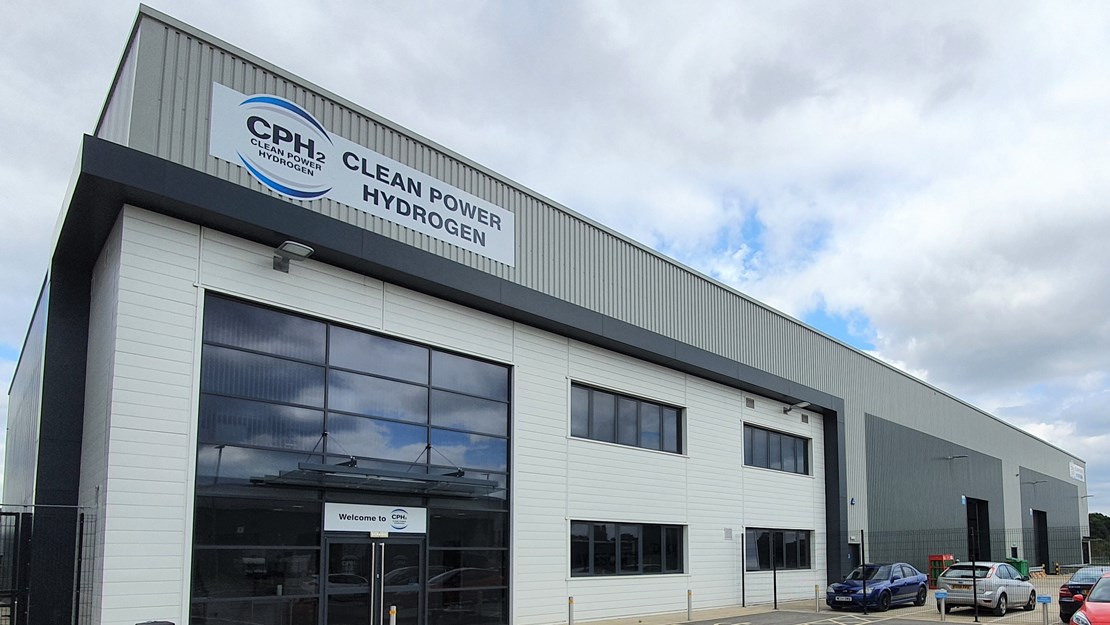 Clean Power Hydrogen (CPH2), the UK-based green hydrogen technology and manufacturing company that has developed the IP-protected Membrane-Free Electrolyser (“MFE”), is delighted to announce its proposed admission to trading on AIM (the "Admission").

The Group designs and manufactures hydrogen production units and is focused on the commercial production of green hydrogen in a simple, safe, and sustainable manner. The Group intends to raise approximately £50 million by way of a placing of new Ordinary Shares on Admission (“Placing”). Cenkos Securities plc has been appointed as Nominated Adviser (“NOMAD”) and sole broker to CPH2.

Jon Duffy, Chief Executive Officer of CPH2, said: “We are delighted to announce our proposed placing and Admission to AIM, to support the rapid growth of CPH2. Our approach to electrolyser technology is based on challenging long held market views for the benefit of our customers and the market as a whole, and the result is a lower cost, simple, much more durable electrolyser to separate hydrogen and oxygen from water. The new capital raised from a listing on AIM will position the Group well to become a globally recognised and highly profitable designer, manufacturer and licensor of the membrane free electrolyser with at least a 4GW production capacity by 2030."

“Hydrogen is central to Governments’ strategies to decarbonise the economy. This drive to net-zero is changing the way that electricity is generated, stored and managed. We are aiming to be at the forefront of the technology enabling this transition." 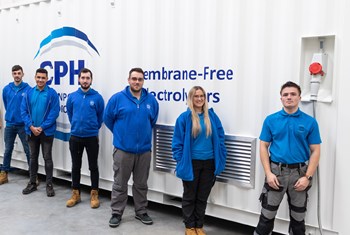 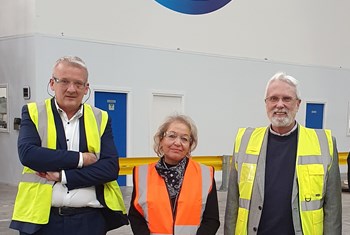 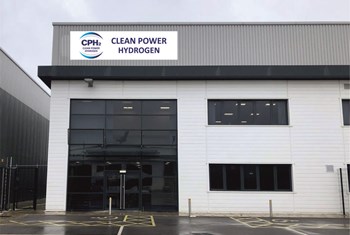