Clean Power Hydrogen (CPH2) has joined the UK Hydrogen and Fuel Cell Association (UKHFCA) to complement its recent membership of the SHFCA and other hydrogen associations.

Launched in the summer of 2010 following the merger of Fuel Cells UK and the UK Hydrogen Association, the goal of the UKHFCA is to make the UK the best place for hydrogen and fuel cells across all applications and opportunities.

Jon Duffy, CEO said “Collaborative working with other hydrogen sector companies allows us to drive the development and usage of hydrogen. Not only to decarbonise, but to revolutionise our transportation systems, power, and gas networks. We are excited to be executive members providing support and guidance for the association's policies and plans”.

The UKHFCA supports members in understanding and enhancing the prospects for hydrogen and fuel cells in the UK, and acts on behalf of its members to accelerate the commercialization of these clean energy solutions. 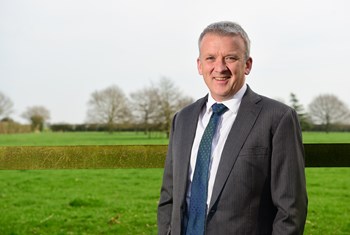 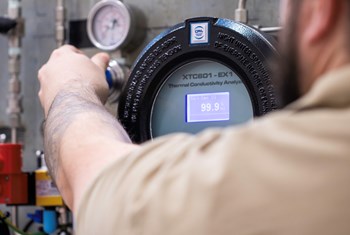